A true decentralized project, THORChain has no defined organizational structure. Even the network itself is community owned.

Who is the THORChain Team?

The "THORChain Team" is a term that includes both:

Individuals who were part of the project launch, responsible for managing treasury & orchestrating activities in order to achieve the project vision;

Those who have become contributors to the project over the past 18mo; who have begun to lead & build various elements of THORChain.

The lines between these roles are now blurring as the community takes over some of these responsibilities. Soon there will not be any way to distinguish the two. The project will be 100% community lead and driven.

THORChain itself is a decentralized project with no company, no CEO & no founders. The project has always been open-source, transparent, auditable with a fluid team. There is no command & control structure and the community has always had the flexibility and freedom to influence the direction and make key decisions.

There are now several individuals & teams contributing to the project from an engineering perspective and actively DRIVING THORChain's roadmap. Most of the activity is taking place in @thorchain_dev.

Accordingly, if you want to become involved you simply need to walk to the front of the bus and grab the steering wheel. Become an active participant, establish yourself as a capable engineer/leader, gather community support and there is no question you will be funded.

Don't ask "the team", ask the community, take charge, find devs, submit PR's, submit proposals, and exercise agency. Anything is possible. You're all part of the team.

The network is comprised of dozens of nodes all running open-source code. In order to enact code changes, a majority of nodes must agree to adopt the new version of the network code. Nodes that refuse to adopt the majority consensus will get churned out and replaced by those that do.

Can't someone just take over 2/3s of the nodes?

To stay safe, the cost of attacking a network like THORChain must be higher than the value of capital it is taking care of. If you can attack the network for less than you gain then the network is not safe. If you acquire enough RUNE to operate 2/3s of the network, you would have spent more on RUNE than you would gain from draining the liquidity pools. This is due to the 3:1 bond:stake ratio. 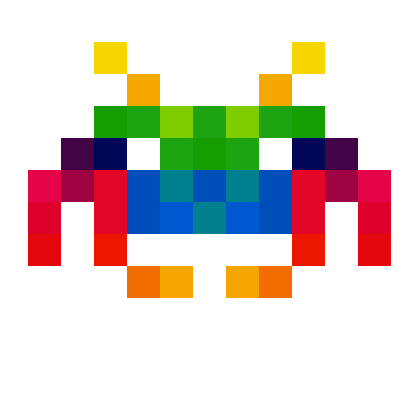 Last updated 4 months ago
Contents
Who is the THORChain Team?
THORChain Network